← Is it written across my forehead?
Dear Santa: 3.1 Phillip Lim → 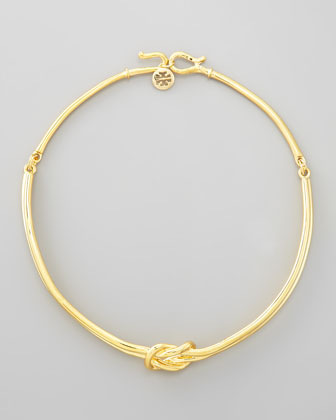 Color Symbolism in The Great Gatsby

The marriage-knot or knot of Hercules is a strong knot created by two intertwined ropes. The knot originated as a healing charm in ancient Egypt, but is best known for its use in ancient Greece and Rome as a protective amulet. According to Roman lore, the knot symbolized the legendary fertility of the God Hercules.  A wedding symbol incorporated into the protective girdles worn by brides which were ceremonially untied by their new grooms. This custom may have been the origin of the phrase “tying the knot.”

An outfit with a heavy subtext of Symbolism…
and gorgeous enough for dievca to wear for her Master.