← A straight line is the shortest route…
Chained and Restrained →

Before radio, film and television, tableaux vivants were popular forms of entertainment, even in frontier towns. Before the age of color reproduction of images, the tableau vivant (often abbreviated to tableau) was sometimes used to recreate paintings “on stage”. This could be done as an amateur venture in a living room, or as a more professionally produced series of tableaux presented on a theatre stage, one following another, usually to tell a story without requiring all the usual trappings of a “live” theatre performance. They ‘educated’ their audience to understand the form taken by later magic lantern shows and perhaps sequential narrative comic strips (which first appeared in modern form in the late 1890s).

These tableaux vivants were often performed as the basis for school nativity plays in England during the Victorian period. The custom is still practiced at Loughborough High School which is believed to be one of England’s oldest grammar schools for girls. Ten tableaux are performed each year at the school carol service, including the depiction of an engraving en grisaille. The subjects are painted completely grey.

Theatrical censorship in Britain and the US forbade actresses to move when nude or semi-nude on stage, so tableaux vivants had a place in risqué entertainment for many years although in the early 1900s. 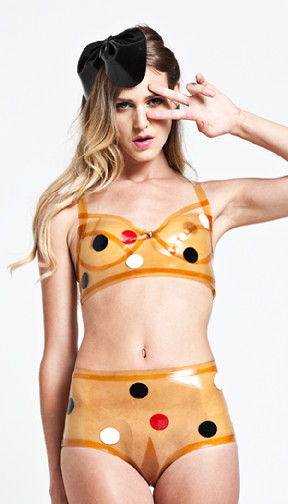 Tableaux vivants were often included in fairground sideshows. Such shows had largely died out by the 1970s. Tableaux vivants remain a major attraction at the annual Pageant of the Masters in Laguna Beach, CA.

dievca just thinks it is a great brand for Latex dressing!
Gorgeous. XO