← a dievca Dancing on a Rainbow
červená →

dievca was an elite athlete. she isn’t one anymore — Time and Life ravaged the talent and training, but she still enjoys her Sport.

Lately, she has watched the young athletes train at her facility. They are nowhere near as good as the people she grew up with~for three simple reasons:

dievca and Master have had multiple discussions about kids working towards becoming elite athletes, ineffectively, and for the wrong reasons. she started thinking about what makes an elite athlete: 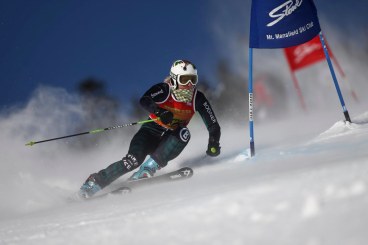 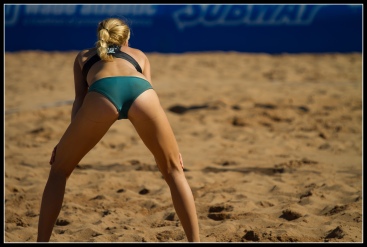 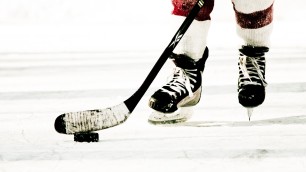 Maybe you don’t wish for a prodigy, but our competitive society suggests otherwise. That’s why so many kids have trouble focusing, says C. Andrew Ramsey, M.D., a psychiatry professor at Columbia University. Make sure your kids know your expectations. Celebrate improvement first. And explain the value of slow mastery. “Whether your kids love Tom Brady or Beyoncé, let them know that these people succeeded because they mastered one skill,” says Dr. Ramsey. “Learn to go through one door and many others will open for you; try to go through five doors at once and you’ll go nowhere.”

In the early 1990s, a team of psychologists in Berlin, Germany studied violin students. Specifically, they studied their practice habits in childhood, adolescence, and adulthood. All of the subjects were asked this question: “Over the course of your entire career, ever since you first picked up the violin, how many hours have you practiced?”

The elite had more than double the practice hours of the less capable performers.

One fascinating point of the study: No “naturally gifted” performers emerged. If natural talent had played a role, we would expect some of the “naturals” to float to the top of the elite level with fewer practice hours than everyone else. But the data showed otherwise. The psychologists found a direct statistical relationship between hours of practice and achievement. No shortcuts. No naturals.

Sneaking Out to Write Code

You already know how Microsoft was founded. Bill Gates and Paul Allen dropped out of college to form the company in 1975. It’s that simple: Drop out of college, start a company, and become a billionaire, right? Wrong.

Further study reveals that Gates and Allen had thousands of hours of programming practice before founding Microsoft. First, the two co-founders met at Lakeside, an elite private school in the Seattle area. The school raised three thousand dollars to buy a computer terminal for the school’s computer club in 1968.

A computer terminal at a university was rare in 1968. Gates had access to a terminal in eighth grade. Gates and Allen quickly became addicted to programming.

The Gates family lived near the University of Washington. As a teenager, Gates fed his programming addiction by sneaking out of his parents’ home after bedtime to use the University’s computer. Gates and Allen acquired their 10,000 hours through this and other clever teenage schemes. When the time came to launch Microsoft in 1975, the two were ready.

In 1960, while they were still an unknown high school rock band, the Beatles went to Hamburg, Germany to play in the local clubs.

The group was underpaid. The acoustics were terrible. The audiences were unappreciative. So what did the Beatles get out of the Hamburg experience? Hours of playing time. Non-stop hours of playing time that forced them to get better.

As the Beatles grew in skill, audiences demanded more performances – more playing time. By 1962 they were playing eight hours per night, seven nights per week. By 1964, the year they burst on the international scene, the Beatles had played over 1,200 concerts together. By way of comparison, most bands today don’t play 1,200 times in their entire career.

Falling in Love With Practice

The elite don’t just work harder than everybody else. At some point the elites fall in love with practice to the point where they want to do little else.

The elite software developer is the programmer who spends all day pounding code at work, and after leaving work she writes open source software on her own time.

The elite football player is the guy who spends all day on the practice field with his teammates, and after practice he goes home to watch game films.

The elite physician listens to medical podcasts in the car during a long commute.

The elites are in love with what they do, and at some point it no longer feels like work.

(Outliers: The Story of Success is the third non-fiction book written by Malcolm Gladwell and published by Little, Brown and Company on November 18, 2008.)

Ah well….no Olympians will be developed in dievca’s NYC facility, but perhaps the athletes can learn how to fail, how to pick themselves up and try again, enjoy their sport and work to be healthy. PS. dievca won’t be going to the Olympics, either…