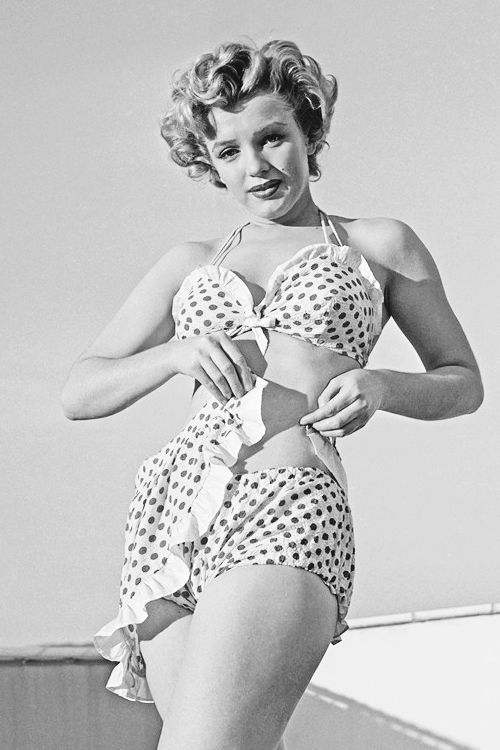 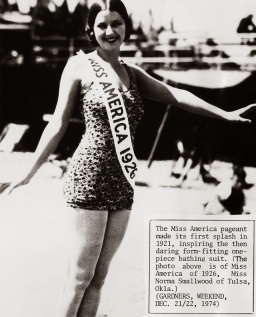 America’s love affair with the polka dot might have started in 1926, when Miss America was photographed in a polka dot swimsuit. 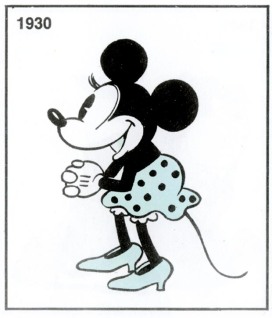 In 1928, Disney introduced its cartoon darling “Minnie Mouse” wearing a polka dot dress and matching bow.  Minerva leans towards red, though it looks like she was open to color changes in 1930.

Throughout the 1930s, polka dot dresses appeared in stores, the fabric suddenly subversive, nipped in by ribbons and accentuated with bows.

In 1940, Tommy Dorsey and Frank Sinatra’s ballad “Polka Dots and Moonbeams” captured the height of America’s polka dot mania — that spring, the Los Angeles Times assured its readers, “You can sign your fashion life away on the polka-dotted line, and you’ll never regret it.” 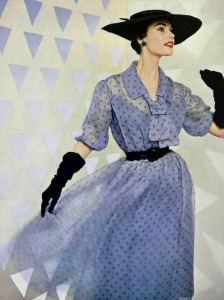 We can see ‘Rosie the Riveter’s’ polka dot bandana, continuing the theme through the early 1940’s. 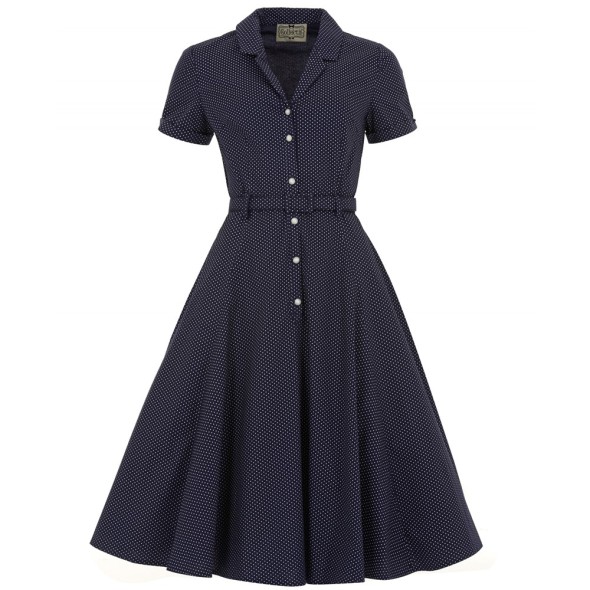 A couple of polka dot scarves have joined dievca’s closet.

But she got distracted by a few polka dot items for this Spring and Summer: 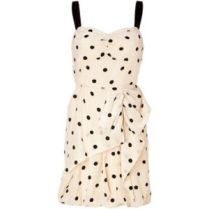 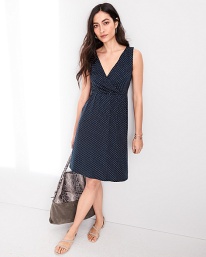 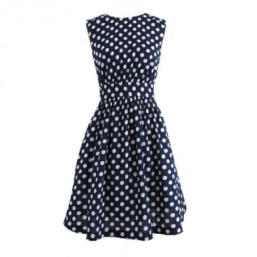 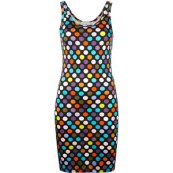 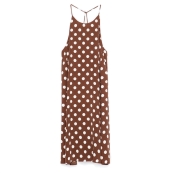 The Garnet Hill Starlet is in dievca’s closet for summer and she is eyeballing the Lindy Bop Juliet for walking on Master’s arm when he returns to NYC.
Do you have anything polka dot you swear by?
XO