Being a stinker….(just don’t get yourself killed)

Because New Jersey Transit is a mess, there are more people from New Jersey driving in NYC.

One morning, dievca almost got hit by a NJ driver who had stepped on the gas through a changing light…and tried to swipe her instead of going into the other lane. Then proceeded to yell out his window that what dievca was doing was illegal (mind you the cops directing traffic see dievca riding her bike to work multiple times a day and know that she is hyper-aware – plus she follows the rules of the road, treating her bike as a vehicle).

dievca, in her stupidity,  pedaled hard next to his car and yelled back through his window,
“If you cannot afford to live in the City, don’t drive in the City”.

she has been dying to say that to one of the idiotic NJ drivers for a long time.
His reply was lost at the West Side Highway crossing…

All smug, dievca moved on to the Hudson River Pathway….

and managed to swallow a bug. 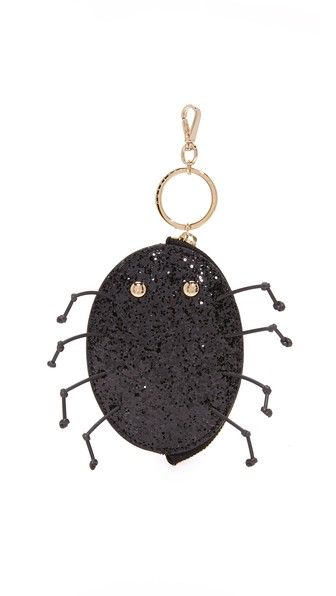 A fitting ending for an ignoramus.

(Really, arguing with a NJ driver – who won’t get it and is stuck driving into the City because the NJ Transit is a mess and dievca setting herself up to do something stupid or get killed is not the smartest thing she has done in her Life….the bug proved that. But honest to goodness, it felt good to say that snarky comment for 5 seconds at 5:30 am before she ate the bug.)

8 Comments on “Being a stinker….(just don’t get yourself killed)”