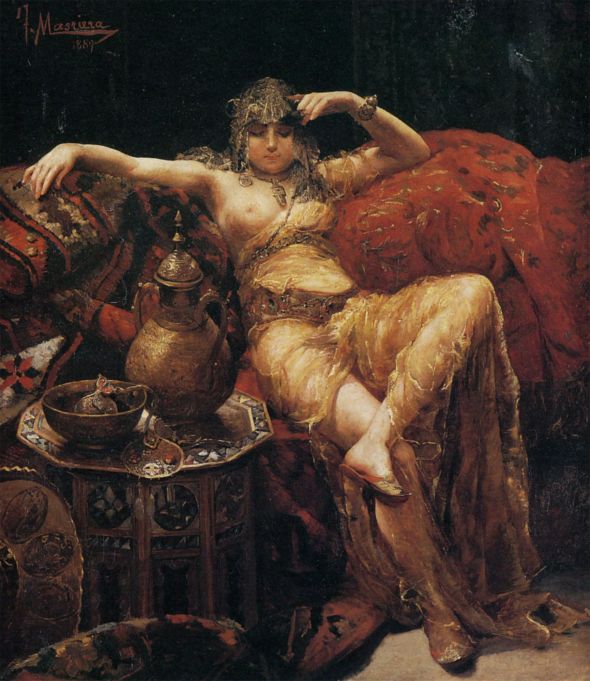 W. S. Gilbert refers to the “Grace of an odalisque on a divan” in Colonel Calverley’s song “If You Want A Receipt For That Popular Mystery” from the Gilbert and Sullivan opera Patience.

In popular use, the word odalisque also may refer to a mistress, concubine or paramour of a wealthy man.

By the later 19th century, Turkish writers such as Melek Hanum used the word odalisque to refer to slave-concubines when writing in English:

If any lady possesses a pretty-looking slave, the fact soon gets known. The gentlemen who wish to buy an odalisque or a wife, make their offers. Many Turks, indeed, prefer to take a slave as a wife, as, in such case, there is no need to dread fathers, mothers, or brothers-in-law, and other undesirable relations 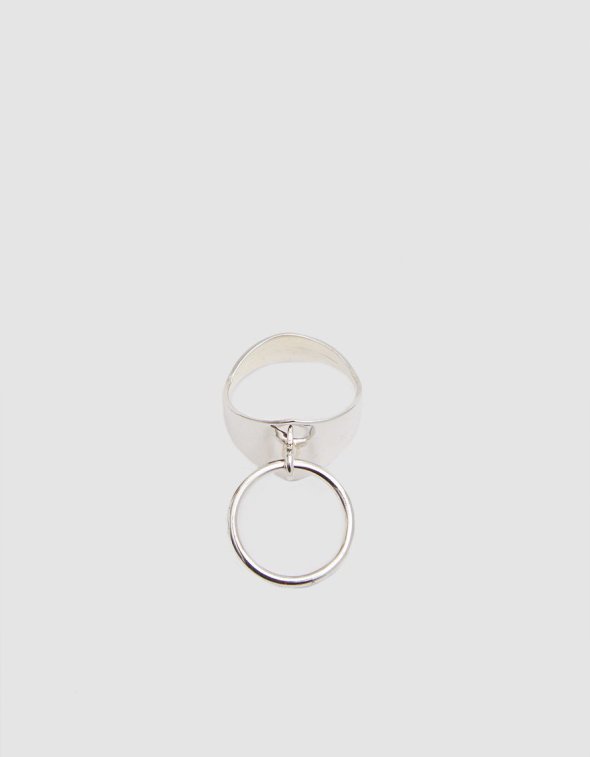