A B movie or B film is a low-budget commercial motion picture that is not an arthouse film. In its original usage, during the Golden Age of Hollywood, the term more precisely identified films intended for distribution as the less-publicized bottom half of a double feature (akin to B-sides for recorded music). 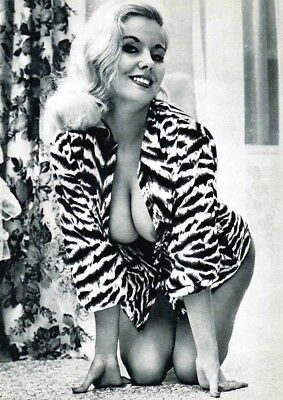 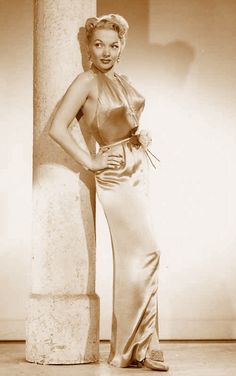 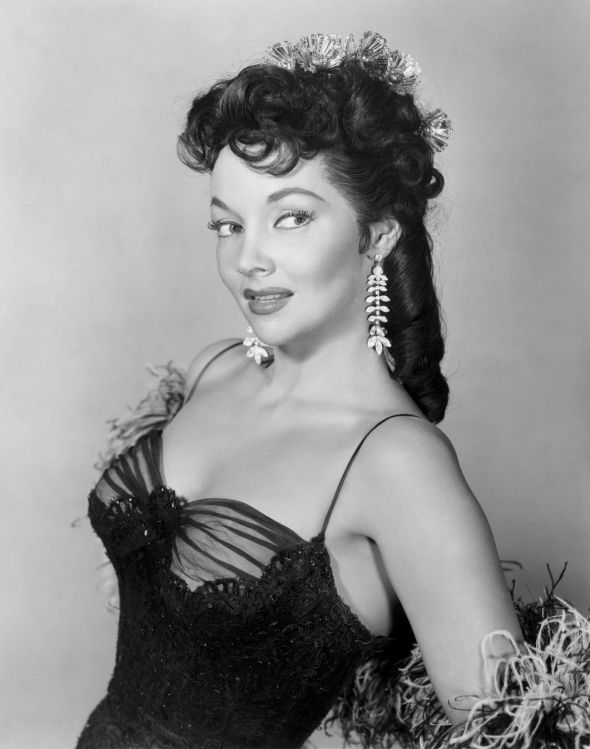 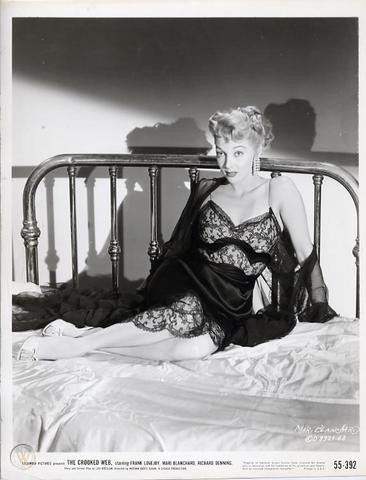 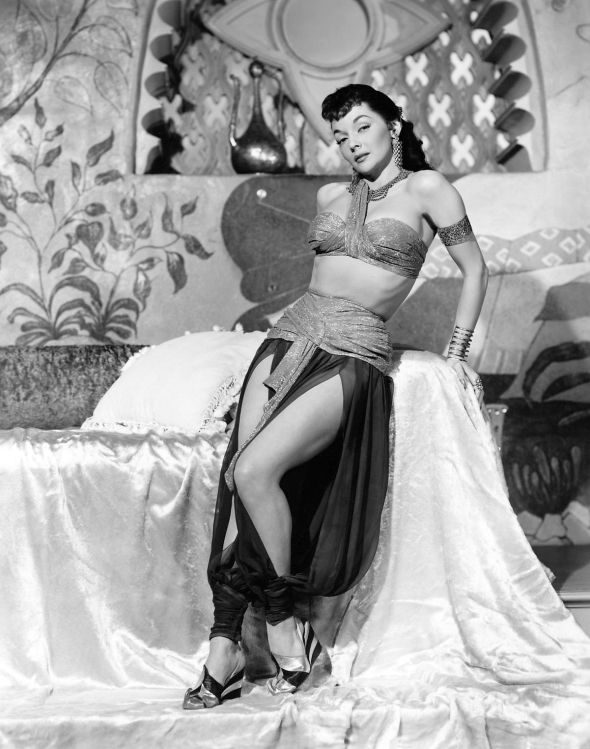 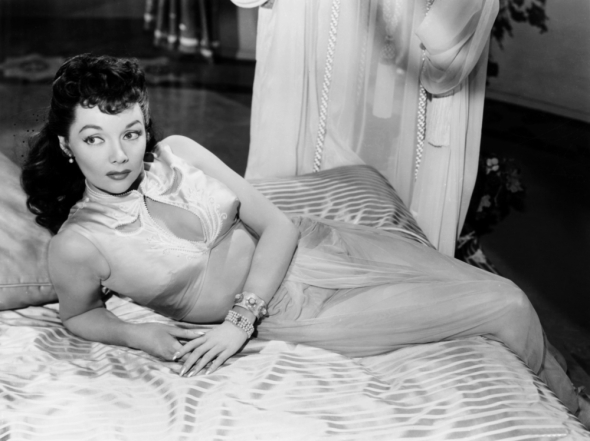 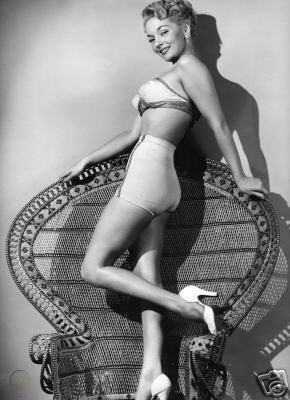 Mari Blanchard, was an American actress, known for her roles as a B movie femme fatale in American films of the 1950s and early 1960s. In the late 1940s, Blanchard was a successful print model and film extra. Blanchard began appearing in films after she was seen by a producer in an advertisement for bubble bath in 1950.

Blanchard soon found success as an actress. From 1951 to 1952, she took small roles in a number of films at MGM, RKO, and Paramount, until she was signed by Universal-International in 1952. Her first film at the studio was Back at the Front (1952). One of her most memorable roles was the Venusian queen, Allura, in the 1953 comedy Abbott and Costello Go to Mars. She starred in Destry (1954), a western with Audie Murphy. In 1955, she starred in “Escape From Fear”, an episode of the television series Climax! Her hottest and most glamorous film was The She-Devil in 1957.

In the 1960–1961 television season, Blanchard starred as Kathy O’Hara in the NBC Western series Klondike with Ralph Taeger, James Coburn, and Joi Lansing. She also appeared as Margarita Colinas with Cesar Romero in the Rawhide episode “Incident of the Stalking Death”. In 1963 she had a small but flamboyant role in the John Wayne film, McLintock!

After abandoning her film career upon the release of her final film, McLintock! in 1963, Blanchard retired, acting in just a few TV programs afterward. She was diagnosed with cancer in the 1960s. Following a long struggle, she died at the age of 43.