dievca has shared a number of Movie Stars in Lingerie
– here are some moments she missed. Can you guess which movies?

Not quite what was in mind~ 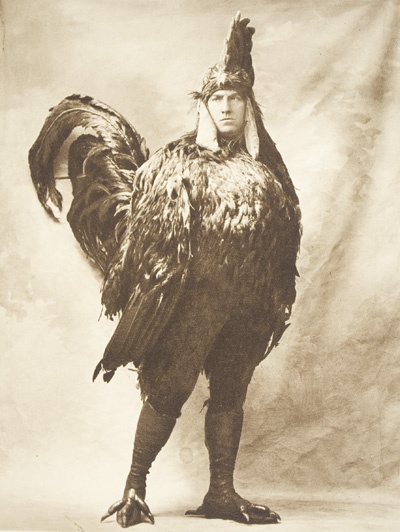 Iconic Lingerie (Can you guess which movie?) 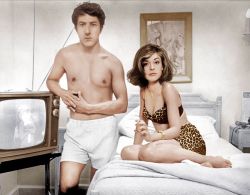 Anne Bancroft in The Graduate, 1967 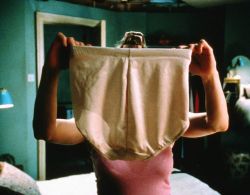 In honor of the Coney Island Mermaid Parade 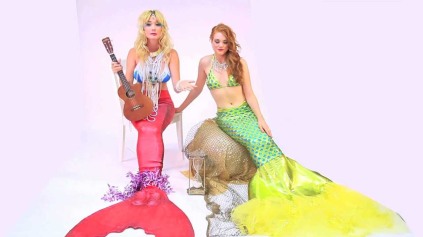 Happy Halloween: Bathroom Break (or not)

dievca remembers how tough it was to go Trick-Or-Treating and then you realized that you had to go to the BATHROOM…do you run home?
Do you ask at someone’s house?
Or do you do the Latex Darth Vadar dance and hope you can hold it for another hour…

In the United States, a pink–collar worker performs jobs in the service industry. Blue–collar workers are people who do skilled or unskilled manual labor, and white-collar workers typically do professional, managerial, or administrative work in an office environment.

The pink–collar term was coined during the Second World War, when women occupied jobs as secretaries, typists, and transcribers. But as the U.S. economy evolved, pink-collar jobs became defined as those that were traditionally dominated by women.

Some pink-collar jobs that are traditionally held by women include:
flight attendant, nurse, secretary, librarian … and so on.

Let see if dievca can make Master comfortable as He takes to the bright blue skies.
Service with a wink and a smile.
Perhaps, she and Master can take an opportunity to see what enjoyment can be had in a small bathroom as they fly “a mile high”.

Playing Nurse to Master’s Doctor or Patient would be fun and might bring some humor to the challenging time He just went through.
Or so dievca would hope… 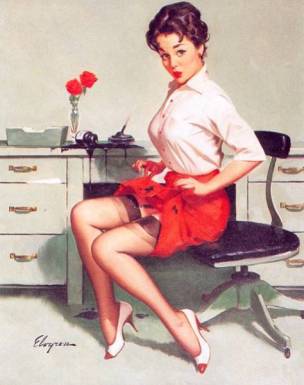 dievca could type up Master’s diction for the projects He is working on.
Perhaps be “on call” as His secretary.
Chained to His desk to be used as needed.

So, completely politically incorrect…
…but a lot of fun from the D/s and CosPlay standpoint.

To be…wait for it…the Wicked Stepmother?!?!?! For those clothes? Absolutely! 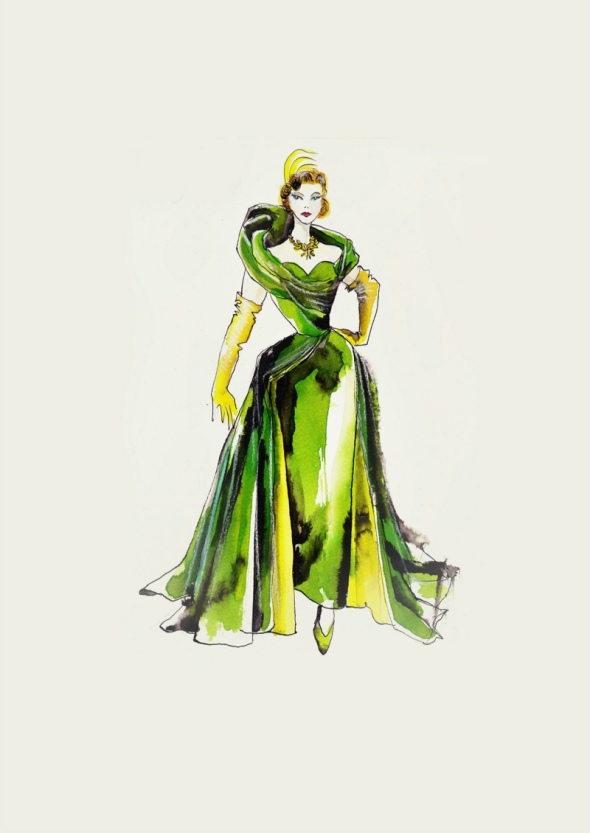 You might remember that dievca mentioned that Cinderella is her favorite Fairy Tale.  And after some challenging times, she and a girlfriend made their way through the 42nd Street tourist craziness to see the new Disney Cinderella….(uhh, don’t do it — it’s a chaotic theatre~)

dievca used to want to be Cinderella.  she’s changed her mind — Cinderella’s Ball  Gown was boring.  (Although the two Asian Ladies next to dievca went GaGa for it… hilarious)

dievca doesn’t want to be Cinderella, she wants to be the Wicked Stepmother!  dievca wants Cate Blanchett’s costumes, ALL of them, especially the Ball Gown! 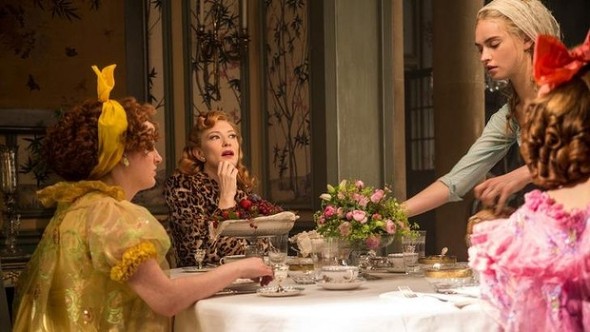 The costumes are the work of legendary costume designer and three-time Oscar winner Sandy Powell. She took inspiration from various 1940s silhouettes and actresses like Joan Crawford for the perfectly coiffed Stepmother’s looks. Powell wanted Blanchett’s outfits to look like a 1940s period film that was set in the 19th century.  They completed the look with perfectly pined-up and curled hair and heavier eye make-up, plus deep red lipstick.

Battle Armour for a scary Stepmother…