Musing about Learning to Fail (or not)

Did you get the sh*t kicked out of you growing up?
Not literally, figuratively?
Did you fail?
Are you a better person for it or are you bitter?

Or are you from an ‘Everyone Gets a Trophy’ generation?

It started when dievca was thinking about Generation Z, Millenials, the Greatest Generation, and World War II. Her feeling is that we couldn’t drop everything and make a united effort to save the country. But the current World and warfare are different and require different skills – so maybe it would work out.

dievca moved on to pondering failing and recovery.

Midori Ito offers an excellent example of something going to sh*t and picking yourself up to keep going. Click the GIF and a link will take you to the better quality video.

How did the two guys who got cut handle it?

One was devastated (UNH) and one was pissed (Harvard) – both turned out well.

The player who was devasted talked about how he got through it, with his Dad telling him about his experiences in WWII – how his daughter insisted that he watch the movie ‘Miracle’ movie with her in the theater and brought her whole University of Maryland Women’s Lacrosse team with her (35 girls) – which took the edge off the pain.

How he got an offer to play in Finland which taught him he still loved hockey and how he’s talked to kids about getting cut from an important team and helped them look forward.  How he connected with Herb Brooks afterward.

The other guy just thinks Brooks had it out for him and never wanted to meet him, again. He moved on and lived his life — never saying anything bad, raising a good family, but never involving himself with the ‘Miracle’ story.

A good article about the last two players who were cut can be found –  here.

dievca really believes that human beings need to know how to fail and push through adversity.

The ‘every kid gets a trophy’ mentality:

Not a good start for the below-average, average or exceptional human being.

But, dievca is worrying about something as an ‘old fogie’ and the World will go on. Kids who are given a trophy and have helicopter parents/bulldozer parents will figure Life out at some point.

Those ‘latchkey’ Kids in GenX did…Uhh…maybe?

like everyone,
dievca has a lot going on right now

Master hasn’t been there for her,
He likes everything light and friendly

so dievca avoids sharing,
and digs in hard to stand up

that act of dominance
comes with a brusque wind

it also brings something else,
a F*ck you, F*ck me Attitude 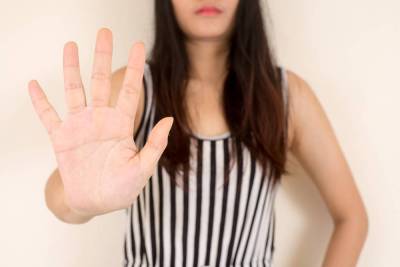 which is not anyone’s fault,
it’s a form of protection

just be careful around dievca,
under the fire is … fragility 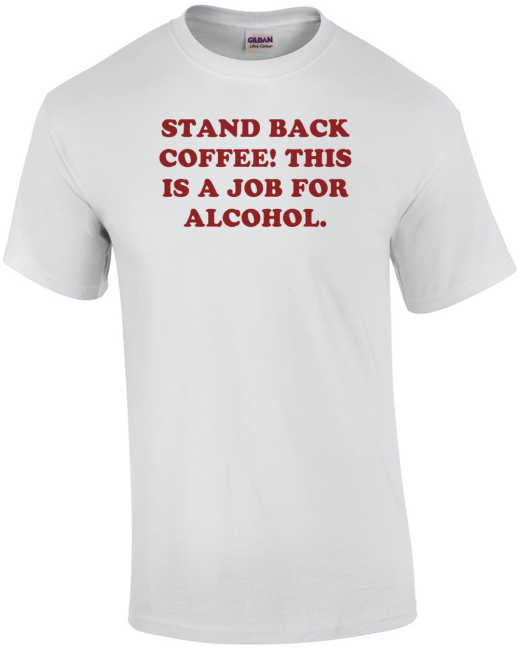 given time she’ll re-find her ladylike,
until then its Stevie Nicks and alcohol

Lyrics
No one looked as I walked by
Just an invitation would have been just fine
Said no to him again and again
First, he took my heart, then he ran

No one knows how I feel
What I say unless you read between my lines
One man walked away from me
First, he took my hand, take me home

Do not turn away, my friend
Like a willow I can bend
No man calls my name
No man came

So I walked on down the line
Away from you
Maybe your attention was more
Than I could do
One man did not call
Well, he asked me for my love
That was all