Contemporary and classic all at once, the CAGE BRA has additional straps that form a pattern resembling a cage, either in the front or back or both sides.. It looks fantastic on any size bust because it appears to give ample support to any cup size. Caged bras look awesome on goth girls, bondage mistresses, and fans of Fifty Shades of Grey. Conversely, those who prefer a more traditionally feminine style can rock a caged bra when they fancy flaunting an edgy look.

Despite its name, wearing a cage bra doesn’t mean you’re locking up your bust. The cage bra gets its name from multiple straps that spread above or below the cups for an elegant look. Coverage: Cage bras vary in coverage, but usually they favor showing off your curves and sexy cleavage rather than full coverage. 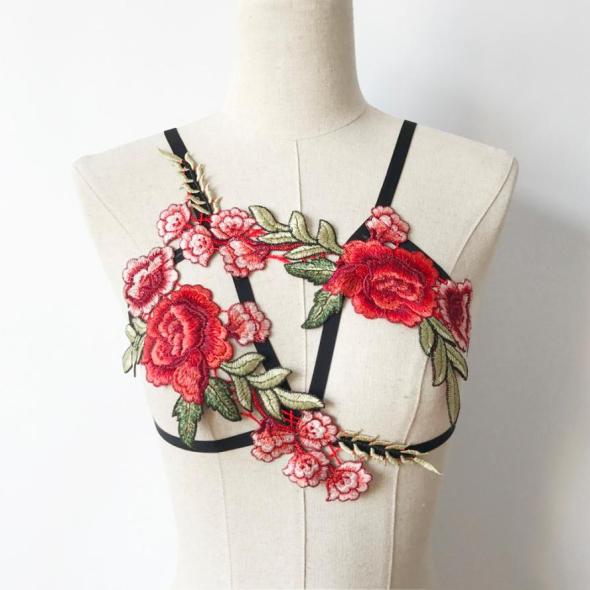 Elegant Floral Lace Harness Cage Bra Lingerie piece. This is a stretchy designer harness top that will compliment your black, color, or nude bra or wear alone with pasties or topless depending on how much of a bold statement you’re looking for at an affordable price! It is one size fits most.

PS. Something to wear for the next Super Floral Moon appearance!

WHAT IS THE WINTER SOLSTICE?
The word solstice comes from Latin sol “sun” and sistere “to stand still.” In the Northern Hemisphere, as summer advances to winter, the points on the horizon where the Sun rises and sets advance southward each day; the high point in the Sun’s daily path across the sky, which occurs at local noon, also moves southward each day.

At the winter solstice (Friday, December 21st, 2018), the Sun’s path has reached its southernmost position. The next day, the path will advance northward. However, a few days before and after the winter solstice, the change is so slight that the Sun’s path seems to stay the same, or stand still. The Sun is directly overhead at “high-noon” on Winter Solstice at the latitude called the Tropic of Capricorn.

The Full Moon for December 2018 rises on the 22nd at 12:49 PM—very near the winter solstice this year! It will be close to full (95%) on Christmas Eve. Traditionally, this Moon is called the Full Cold Moon because it is the full moon closest to the Winter Solstice.

Don’t forget to shake your wallet at the moon to come into money. And keep in mind the days will be getting longer from here onward!

A “Thank You” to the Old Farmer’s Almanac, Refinery 29 and Google!

Photo: dievca NYC full Moon on the eve of Scorpio. Shake your wallet.

The moon is a friend for the lonesome to talk to.”
― carl sandburg

Where dievca’s head is, this morning, and what is coming up.

Cold hearted orb that rules the night,
Removes the colours from our sight,
Red is gray and yellow white,
But we decide which is right,
And which is an illusion.

Pinprick holes in a colourless sky,
Let incipient figures of light pass by,
The mighty light of ten thousand suns,
Challenges infinity and soon is gone.

Night time,to some a brief interlude,
To other the fear of solitude,
Brave Helios, wake up your steeds,
Bring the warmth the countryside needs 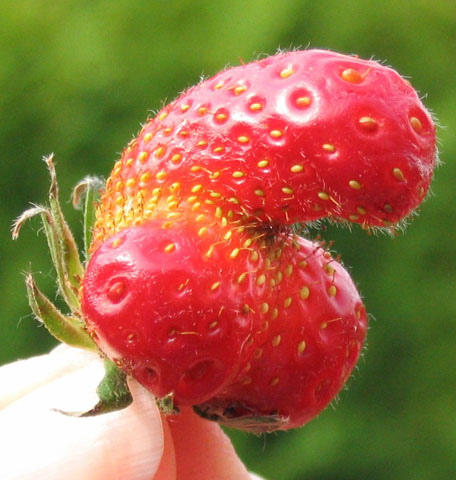 A Cold Nose and the Full Moon

Tonight’s Moon is the last full moon of the year and it should be a good one.

dievca caught the moon, yesterday evening, after walking home from sharing Ramen with a friend. (http://www.junmenramen.com/)
It was very close to full!

December’s full moon is called the Cold Moon.
Tonight’s full moon will be a supermoon, and the only visible supermoon in 2017.

During her city wandering, dievca was wearing: 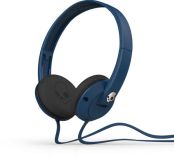 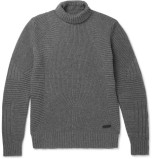 The best time to see a supermoon is just after sunset. Something called the “moon illusion” makes the moon appear even bigger: The closer it is to the horizon, the larger it looks. No one knows exactly why this happens, but it is probably has something to do with our eyes.

For those living in the mainland United States, the supermoon will rise at 4:29 p.m. local time in San Francisco and 5:26 p.m. in New York City. If you are in Honolulu, head outside at 6:25 p.m. Those in Anchorage, Alaska, can catch the moonrise at 4:28 p.m.

Find the sunrise and sunset times for your location click here.

dievca will be wishing you good health and joy on the Moon!

Hunter’s Moon: Bark at the Moon

In folklore, all the full moons have names. The names typically coincide with months of the year, or seasons. One of the most famous moon names is the Hunter’s Moon. It is the full moon immediately after the Harvest Moon, which is the full moon occurring most closely to the autumnal equinox.

The Hunter’s Moon, in skylore, is also sometimes called the Blood Moon. Why? Probably because it’s a characteristic of these autumn full moons that they seem full – and rise soon after sunset – for several evenings in a row. Many people see them when they are low in the sky, shortly after they’ve risen, at which time there’s more atmosphere between you and the moon than when the moon is overhead. When you see the moon low in the sky, the extra air between you and the moon makes the moon look reddish. Voila. Blood Moon.
earthsky.org 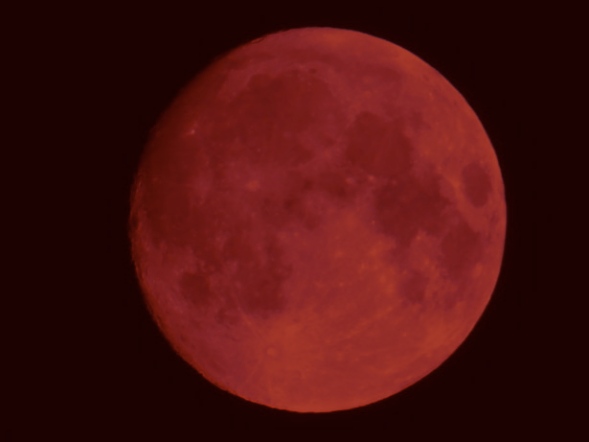 To celebrate this Masculine Event, dievca has been thinking about her Master and she invites you to “Bark At The Moon” with Paul Smith and Ozzy Osbourne.

bark at the moon To labor or protest in vain; to choose an ineffectual means to achieve a desired end, or to attempt the impossible, thereby making any effort futile by definition; also often bay at the moon. The phrase refers to the common practice of dogs to bay at the moon, as if to frighten or provoke it.

As the light of the full Moon spills into the room are you planning to dance and serve your Sir under its gentle light? Make a wish, dream a dream and the Blue Moon will guide your way.

So, if a full moon occurs early in a longer month – there is a chance for a Blue Moon to appear.   It happens every 2-3 years.

When was the last Blue Moon, according to the monthly definition?  August 31, 2012.

Let dievca offer some music to dance by — not the most famous version of the song, but the original:

Blue Moon, you saw me standing alone
Without a dream in my heart
Without a love of my own

Blue Moon, you knew just what I was there for
You heard me saying a prayer for
Someone I really could care for

And then there suddenly appeared before me
The only one my arms will ever hold
I heard somebody whisper, ‘Please adore me’
And when I looked, the moon had turned to gold

Blue Moon, now I’m no longer alone
Without a dream in my heart
Without a love of my own