As dievca is making her way through Western PA via I 80, Coffee and John Denver are making the drive a bit easier. Too bad her acapella version doesn’t sound like this:

By the way, did you know that Pittsburgh was almost a part of West Virginia?

In the years before the American Revolutionary War (1775–1783), the jurisdiction of the region west of the Allegheny Mountains around Pittsburgh and along the Ohio River had been disputed between the British colonies of Virginia and Pennsylvania. The Mason-Dixon line, which officially established the border between Pennsylvania and Maryland, would have also settled the Virginia-Pennsylvania boundary dispute, but the surveying of the final miles of the Mason-Dixon line was abandoned in 1767 and would not be completed until 1784. In the early 1770s, it was therefore unclear whether Pittsburgh and its environs were in Pennsylvania or Virginia. Both colonies proceeded as if they had a better claim to the area. Virginia administered the region as the District of West Augusta, while in Pennsylvania it was considered a part of Westmoreland County.

Complicating this border dispute were the vast land claims of the Ohio Company of Virginia and the Indiana Land Company along the Ohio River. The two companies combined forces in 1769 to create the Grand Ohio Company with the intention of creating a colony known as Vandalia, which would have had similar borders to Westsylvania had it been recognized. The outbreak of the American Revolutionary War effectively brought an end to the efforts to establish Vandalia.

A different view: across the Long Island Sound 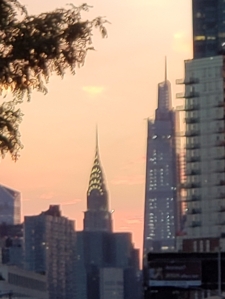 I see it as it looked one afternoon
In August,—by a fresh soft breeze o’erblown.
The swiftness of the tide, the light thereon,
A far-off sail, white as a crescent moon.
The shining waters with pale currents strewn,
The quiet fishing-smacks, the Eastern cove,
The semi-circle of its dark, green grove.
The luminous grasses, and the merry sun
In the grave sky; the sparkle far and wide,
Laughter of unseen children, cheerful chirp
Of crickets, and low lisp of rippling tide,
Light summer clouds fantastical as sleep
Changing unnoted while I gazed thereon.
All these fair sounds and sights I made my own. 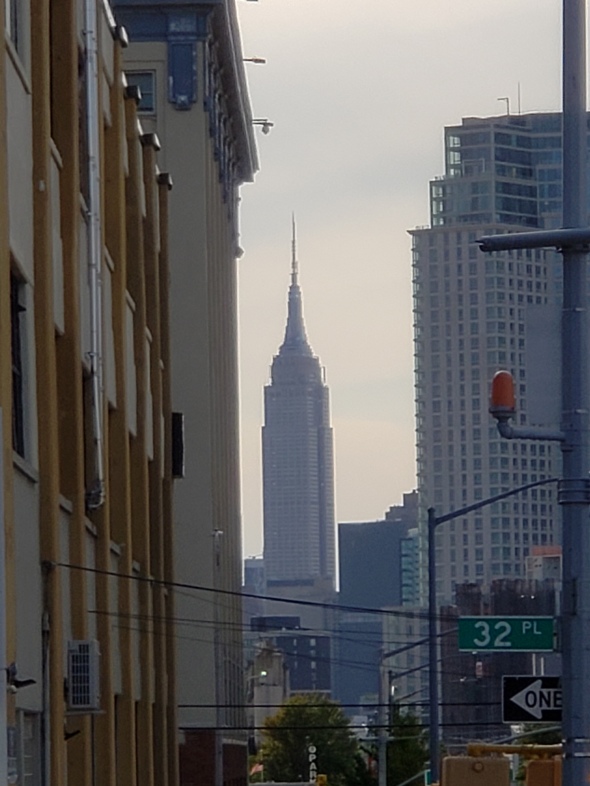