May Day – Sing a Song of Spring!

The son of the Famous French photographer Felix Tournachon (Nadar). Paul began working at his father’s studio in 1874. He investigated the many possibilities of photography such as capturing views from hot air balloons. In 1890 he made a trip to Central Asia using George Eastman’s new flexible bromide film. The collaboration worked so well that Nadar became the representative for Kodak products in France. Both Paul and his father photographed many famous people of their time but Paul’s emphasis on those at the cutting edge of society strained their relationship. Paul not only produced portraits of celebrities of the stage, he hosted the first exhibition of Impressionist painters.

In the 1920’s a good number of real photo postcards were produced under the Nadar name, most of them of full nudes with some of them having hand coloring. But there is serious doubt to whether the cards of nudes were actually made from Nadar’s photographs. Another unknown publisher may have borrowed Nadar’s logo to enhance the prestige of these cards and make them more sellable.

A “Thank You” to metropostcard.com

You thought that May Day (May 1st) was known for maypoles, flowers and welcoming the spring.  An ancient pagan holiday celebrating the start of summer, known as Beltaine (Beltane) in Gaelic traditions. Wait! There’s more…. 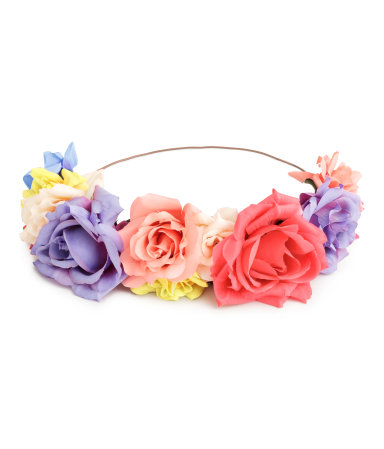 It is also a day of worker solidarity and protest; though the U.S. observes its official Labor Day in September, many countries will celebrate Labor Day on Monday, May 1st, 2017.

In the 1880’s, labor movements around the world were fighting for fair work accommodations like eight-hour workdays and creating unions. On May Day, 1886 – 200,000 U. S. workmen engineered a nationwide strike for an eight-hour day.

The May 1, 1886, labor action wasn’t just any strike—it was part of what became known as the Haymarket affair. On May 1 of that year, Chicago (along with other cities) was the site of a major union demonstration. The Chicago protests were meant to be part of several days of action. On May 3, a strike at the McCormick Reaper plant in the city turned violent; the next day, a peaceful meeting at Haymarket Square became even more violent.

A few minutes after ten o’clock on the night of May 4, 1886, a storm began to blow up in Chicago. As the first drops of rain fell, a crowd in Haymarket Square, in the packing house district, began to break up. At eight o’clock there had been 3,000 persons on hand, listening to anarchists denounce the brutality of the police and demand the eight-hour day, but by ten there were only a few hundred. The mayor, who had waited around in expectation of trouble, went home, and went to bed. The last speaker was finishing his talk when a delegation of 180 policemen marched from the station a block away to break up what remained of the meeting. They stopped a short distance from the speaker’s wagon. As a captain ordered the meeting to disperse, and the speaker cried out that it was a peaceable gathering, a bomb exploded in the police ranks. It wounded 67 policemen, of whom seven died. The police opened fire, killing several men and wounding 200, and the Haymarket Tragedy became a part of U. S. history.

In 1889, the International Socialist Conference declared that, in commemoration of the Haymarket affair, May 1 would be an international holiday for labor, known as International Workers’ Day.

In the U.S., that holiday rolled along until its socialist beginnings raised contempt during the anti-communist fervor of the early Cold War. President Eisenhower signed a resolution in July of 1958 naming May 1 as “Loyalty Day” in trying to avoid any hint of solidarity with the “workers of the world” on May Day. The resolution declared that it would be “a special day for the reaffirmation of loyalty to the United States of America and for the recognition of the heritage of American freedom.”

Master will be totally into this History. He is passionate about protest.
Ugh. Can dievca just head to work and treat it like a normal Monday?

May Day! Adorn yourself with flowers: Colette Malouf and Missoni 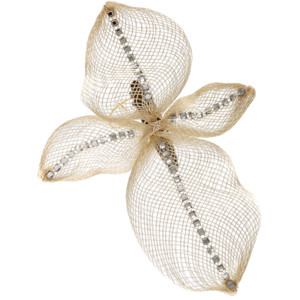 And if you hate Hair Accessories — a little SS2012 Missoni 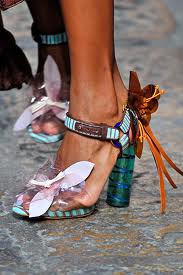 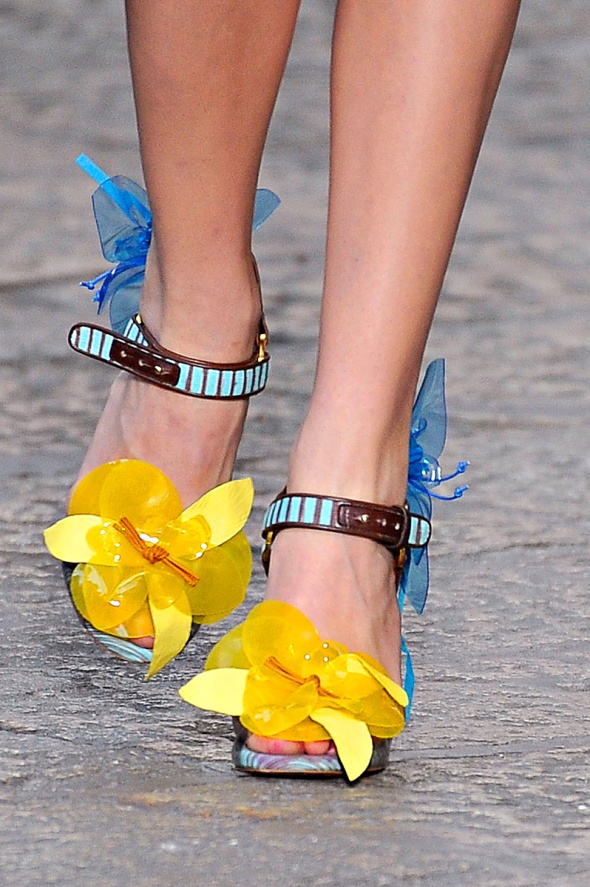