The Guy I fell in Love with First – my Dad.

As I watch my Dad keep weight on as best as possible with tube feeding, I remember all the traveling he had to do for work.  All those meals he had on the road. (and he drank) How he would finish what I didn’t eat.  The focus was on me, my brothers, my Mom — not him.

But, Dad tried – he tried to keep running until a severe ankle injury stopped him (his ankle still swells 30 +years later – of course he never went to the Doctor). Dad was a great athlete and he’s still moving as much as possible to this day, but he did have a… 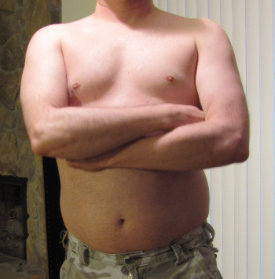 Its true — there is a type of body created by being a Dad. Especially a “resident” Dad. 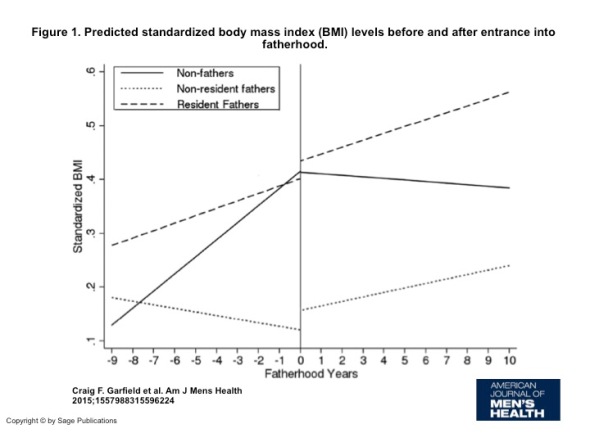 Fatherhood can affect the health of young men, above the already known effect of marriage. The more weight the fathers’ gain and the higher their BMI, the greater the risk they have for developing heart disease as well as diabetes and cancer.

Weight gain associated with life transitions such as parenthood is a real concern, and public health, social, and clinical supports should be available for men during this time.

And we should be saying, “Thank You” to our Dad’s for giving their health up for us.

As I was reading the study, I wondered about the reasons for participants to be non-Fathers. Did they have a partner, male or female? Did that change the findings? Did marriage, in general, cause a male to gain weight whether there were children or not? Etc.

I think, in general, men who have families forget to take care of themselves.
The “Dad Bod” sacrifice.
And especially for Father’s Day – again, I’d like to Thank You.
Fatherhood is special. XO