Master is creative, He had enough to work with when He returned home.

Master set up restraints across the width of the bed and placed cuffs on dievca’s wrists. He then bent His dievca face-down over the side of the bed naked and in heels, attaching her hands over her head to the restraints. There was enough play in the leather that dievca could get on to her elbows if needed, but Master pulled her back to stretch out her arms overhead. 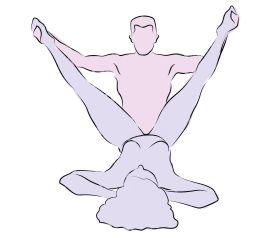 He entered dievca deeply from behind, Doming her fully. After three weeks of separation, Master let go completely. 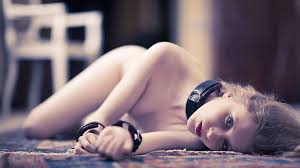 dievca was a well-used submissive.