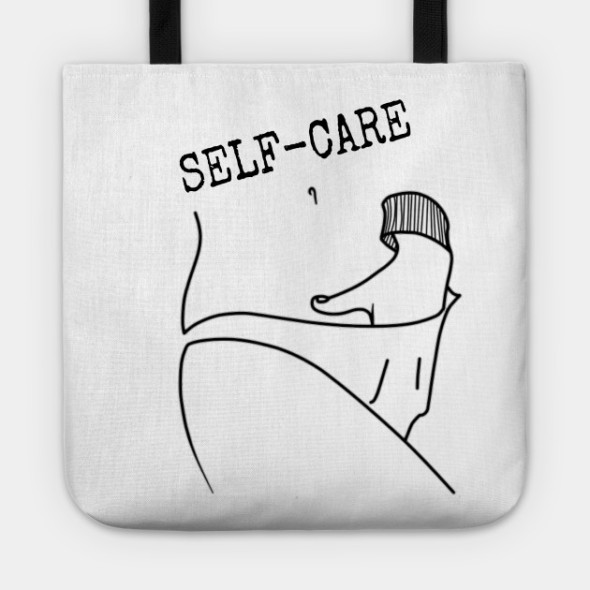 dievca has been riding her bike everywhere in the NYC and it makes stopping, shopping or wandering the City harder to do. One of the stores that is no longer in her neighborhood is Ricky’s. she hasn’t visited a Ricky’s store in a long time and she was worried that they were going out of business. Turns out they are re-organizing….

Here’s how Ricky’s describes itself:

An edgy, ultra-hip “beauty shop” specializing in unique fashion accessories, cosmetics, and beauty supplies, Ricky’s NYC has been a part of New York’s urban chic culture for nearly two decades. From style-conscious teenagers and their suburbanite moms to Hollywood celebrities and their professional stylists, Ricky’s NYC plays host to a diverse, cult-like following of clientele.

Here’s how dievca describes it:

Following in the footsteps of his father, operator of drugstores called Love, Ricky Kenig opened the first Ricky’s NYC in 1989 with his brother Todd, who, by his own account, built the retailer to 28 stores and $55 million in revenues by 2012. Ricky’s NYC is now controlled by a private owner declining to be named. Lisa Aquilino is now the President. Her mission has been to restructure Ricky’s slowly and gently to become a better version of itself. Prior to Aquilino, the president’s role at Ricky’s NYC was occupied by Michael Long, Dominick Costello and Richard Parrott.

That said, the Ricky’s on the UWS seemed to be re-organizing its floor space and consolidating. The “sex shop” part was no longer in existence and dievca didn’t see a Hair Salon – but not all Ricky’s have hair salons. There was an extensive “sale” area which allowed dievca to pick-up some expensive skin care items for less and made her smile with this Beauty & Pin-Up Haircare line on sale: 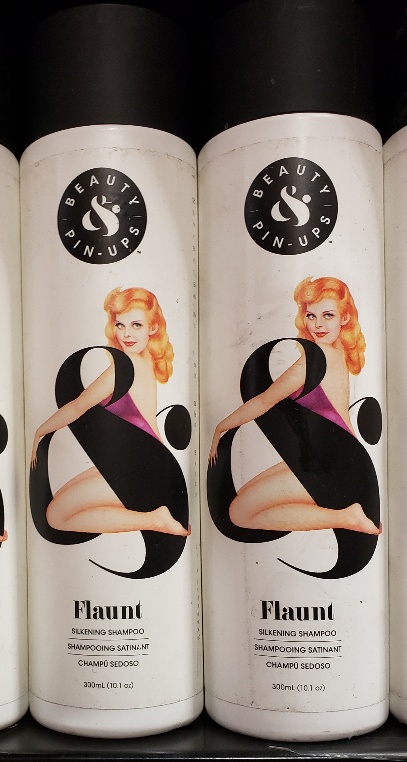 Something excellent for the 1950’s Household Kink submissive.