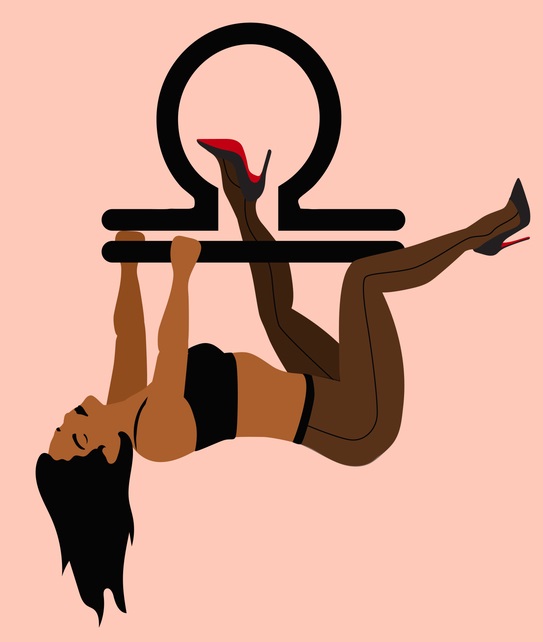 Libras are people-pleasers. Outside of the bedroom, they often spend much of their time mirroring the behavior of others, as the last thing they want is to cause any offense. Being the submissive party allows Libras to get the kind of direction and guidance they wish they could receive constantly. Slow and sensuous usually Libras are happiest when they are told exactly what they can do to make their SO satisfied. Those born under this air sign also have a difficult time making decisions, so if a dominating partner is in charge, a Libra can just relax and enjoy themselves.

Aw, Scorpio. Don’t be fooled by this water sign — when it comes to getting it on, Scorpio can bring the heat. Intense and passionate, Scorpio is naturally dominant in the bedroom and wants nothing more than to tell their partner exactly what to do. Not one to be sheepish about toys or new positions, Scorpio will set the tone of their sexual encounters, expecting their partner to (consensually!) follow along.

There’s no surprise that the most sexual of all the signs like to take their bedroom play to the extreme.

Signs which are submissive

Signs which are Dominant

stream of consciousness “Orange Whip”🍊 to (something of use)🍍

It all started with the movie, Blues Brothers, and this scene:

How do you make an Orange Whip?

That photo prompted the thought that a Pineapple Whip might be a better choice sexually – why?

Yes, ladies — and men too, for that matter — drinking a good-sized glass of pineapple juice a couple of hours before the deed can help make your bodily fluids taste and even smell better. Fruits, in general, are good because they contain acids and sugars. May 31, 2005 NBC News

Does pineapple make your VAG sweeter?
Pineapple and citrus fruits are associated with a sweeter taste, Schmit said. … The result: Participants whose partners ate 200 grams of pineapple a day reported that the pineapple eaters did, in fact, taste sweeter. According to Schmit, vegan and vegetarian diets could also lead to a sweeter taste. Jul 12, 2016

Hmmm~so a Pineapple Whip rather than an Orange Whip

Disney’s Dole Whip was introduced to the Walt Disney World and Disneyland resorts in 1986, the pineapple soft serve has achieved a beloved status.

How to Make a Dole Whip:

Add all 3 ingredients to a blender, and blend it until it’s smooth. You can serve it as-is, but Disney suggests putting the blended mixture into a piping bag and piping a swirl into your bowl for the soft-serve look. Top with a cocktail umbrella for an extra tropical touch.

Something of use – a dose of Pineapple for you and your partner – a lovely treat!

A hint of the dream lingers
throughout the day.

A smell, a touch,
a glimpse of satiation.

Enough captured
to create an Orgasm.

You’re into rubber play. You love rubber in the bedroom so much that it feels like a second skin.

Best of all, it can help you have another identity when getting down to business. If you haven’t tried it before, best to start small and work your way up.

With the imagination you’ve got, you’re into role play. Because of this, you can delve into any fantasy.

It makes sure that things are never boring in the bedroom, and you can tap into anyone’s desire.

Authority turns you on. That’s why you’re so into rough play. Think Fifty Shades of Grey in reality.

Things are intense, animalistic and you’ll have a deeper connection than your average sex session. Kinky.

You’re all about the physical, and that’s why you’re into body play. You don’t need toys or gadgets to stimulate you, it’s all about the touch, taste, feel and smell.

You also know how to build up to things, and you know exactly where the most sensitive parts are.

While Pisces have the imagination, Gemini is into one specific thing. Uniform play. With you, it’s about authority without the pain.

Or you also like it playful and exciting. So much choice.

This cheeky star sign is into one simple thing – mouth play. While it might not necessarily be a fetish, it’s definitely something they love.

It’s not just about one simple thing either, they’re into anything to do with the mouth and they have plenty of fun doing it.

A fiery star sign that likes to dominate, Leo’s are into power play. They like to be submissive to their partner, and also like to take control.

It’s all about having that power over someone else, very appropriate for the lion.

They’re all about the excitement, so it’s no surprise that they love toy play. Why not surprise them with your skills with tools?

Virgo’s most likely have a collection of things to play with, so you can be sure they’re never out of new ideas for sex.

It’s all about the response with this star sign, so no prizes for guessing they enjoy sensation play.

For this silky sign, it’s all about the different materials used. Feathers, silk, and fur will all go down a treat. 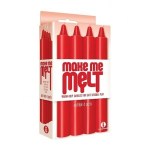 Intensity is the name of the game with a Scorpio, and they’re very into temperature play.

In a world of extremes, Scorpio’s like it either really hot or really cold – there’s no middle ground with these guys. Just don’t play with fire!

Daring situations are the thing, and with that in mind, it’s all about outdoor play. With the chance of being caught, this only brings more excitement.

Senses are heightened and things are more immediate. So fun.

Are you a climber, or are you just a Capricorn? Because they’re really into rope play.

Whether that means being tied up or being suspended from a height – or something even kinkier – it’s all about the skill with this one.

So, are the suggestions correct for your or your partner’s sign?

A “Thank You” Cosmo and to Laura Lyne of the Mirror.

Desire usually refers to emotionally wanting to have sex, while arousal refers to the physiological changes in your body that happen when you are sexually excited.

During arousal, your brain is welling up with powerful hormones: dopamine and oxytocin. Dopamine, which comes first, triggers feelings of motivation. I really want to get this person naked. Oxytocin, the ‘Cuddle Hormone’, kicks in later and makes you feel bonded with your partner.

As a pair, the two neurotransmitters explain why we feel instantly — if momentarily — bonded to our partner when we start to feel turned on. During arousal, certain geography of the brain lights up like fireworks. Half a dozen parts of the brain become activated, including the amygdala (associated with emotions), the hippocampus (associated with memory management), and the anterior insula (helps process physical feelings).

Researchers also noticed that women’s stimulation of the vagina, clitoris, and nipples all correspond to the same precise area of the sensory cortex — meaning that all of those areas register as erogenous. Yes, confirming the obvious, but arousal has been difficult to measure as there is often a disconnect between what is happening in your genitals, your brain, and your consciousness.

John Bancroft, Ph.D., senior researcher and former director of the Kinsey Institute, has studied how arousal develops, and his research pinpoints something important:

We need to be aware of our own arousal before we can really feel aroused.

“In the male, sexual arousal is typically associated with some degree of penile erection. The man will become aware of this, and focus his attention on the idea of his penis being stimulated,” explains Dr. Bancroft. But, in women, the equivalent — the stiffening of the clitoris — isn’t nearly as noticeable, and “typically the woman is less aware of her genital response unless her genitals are touched.”

The mechanics of sexual arousal are well-known, but are there things that can take our arousal to the next level? There are all kinds of supposed ‘sexual aids’ in the form of herbs, supplements, and exercise methods that claim to improve libido. e.g. eating oysters, taking ginseng, using THC lube. No conclusive evidence has been found that these items do not work, but there is no good evidence that they do work either.

What is recommended and proven is communication. The sharing of one’s desires is a great arousal jump-starter. Working to shed inhibitions and opening yourself emotionally can help you get into the right headspace to feel turned on. Don’t think of ‘foreplay’  as something completed to get to a conclusive event (orgasm). Think ‘sex play’ — a menu of different activities to create pleasure between partners, sometimes with a formal conclusion, sometimes without.

More ways than one~ 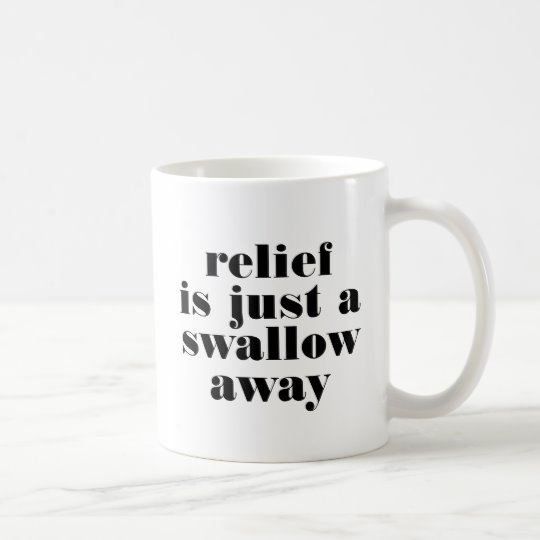