dievca grew up surrounded by Hawthorn Trees. The joy of the spring flowers, the Cardinals peeking out into the Winter through the lethal-looking thorns~

The Celtic meaning of the hawthorn tree deals with balance and duality. The hawthorn is full of contradictions, none of which went unnoticed by the soul-minded Celts.

It was considered a bad omen to bring its hawthorn branches inside the home. This is largely due from the smell of cut branches was much the same as decaying flesh (indeed, the chemical components are the same). Here we see life-giving aspects as well as associations of death within the same symbolic tree.

The hawthorn is imbued with male energy, yet it is historically a symbol of fertility and associated with the female goddess aspects (mother, maiden, crone).

What do all these contradictions mean? The hawthorn is a standing testament to the idea of duality; it is a perfect depiction of the concept of yin and yang.

The Celts understood the power of balance. They also knew that what could not be attributed to specific outcomes (as sometimes evident in the dance of contradictions played out by the hawthorn) indicated a great source of magic. In other words, that which cannot be explained has immense power.

The hawthorn is to be respected in all its diversity and duality. It is a symbol of union of opposites, and serves as a message for us to be more accepting of the unconventional.

Master and dievca are a union of opposites, therefore the Hawthorn tree is the perfect symbol of their relationship. 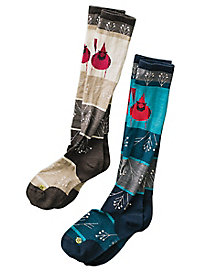 The Cardinal: is a magnificent bird with a life span of up to 15 years. It is said that they symbolize hope,  joy,  health, rejuvenation and celebration.  For those who choose to hold the Cardinal dear – you are a special type of person – rare, energetic, and always willing to care for those in need.

dievca hopes she is that person. Maybe, maybe not – but she does hold the Cardinal dear….a remembrance of her childhood. Dear enough that dievca purchased something, well, kinda cheesy. But the sweater and socks make her smile and her Mother loved it.

Master? not so much.

dievca’s Sweater and Socks are from Smartwool and are inspired by Charley Harper’s National Park Service poster series. (Yes, she removed the red buttons / sewed up the placket. Who wants buttons on their hips?)

dievca mentioned that Master’s core temperature has dropped since He was sick. He had lost weight – so there isn’t as much insulation on His body.

Master arrived at dievca’s apartment in the bitter cold with His nose running, cold hands, cold nose and cold toes.

dievca and Master hopped into bed, under the down comforter. Master put His cold feet and hands on dievca’s body.  That helped, but it wasn’t enough – so dievca set-up the shower for her Master to warm His body and then they got back into bed. Much better.

When Master decided to get up and moving towards a meal, dievca realized that her Master had worn cotton socks! a hat made out of only acrylic! and unlined leather gloves! Not good items for dealing with temperatures below zero due to windchill….

After serving breakfast, dievca sent Master on His way and hopped on to the computer to remedy the situation.  she knew a visit to http://www.smartwool.com was called for~

Why Smartwool?  because dievca uses their wool socks exclusively throughout the winter (they resist smell, wick away sweat, wash well) and she has been very happy with the other Smartwood products she owns (ski socks, hat, long underwear, pullover).

What she bought for Master: 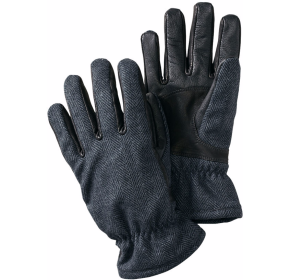 SmartWool is an American company founded by New England ski instructors Peter and Patty Duke in Steamboat Springs, Colorado in 1994 and acquired by the Timberland Company in 2005. The company makes eponymous products primarily from treated merino wool. SmartWool claims that this proprietary treatment makes its products itch-free and resistant to shrinking. SmartWool is also claimed to have moisture-wicking performance and odor-reducing, anti-microbial properties; it is thus marketed primarily as performance apparel. Reviews for SmartWool products are typically found in the context of equipment for hiking and other outdoor activities.

In 2005, SmartWool implemented the requirement that its New Zealand wool suppliers no longer practice mulesing. In 2010, SmartWool signed a contract to exclusively source its Merino wool from the New Zealand Merino Company. (Wikipedia)

Dressing for the weather…dievca is wearing~

Blame a stubborn jet stream, which for most of February has acted as a superhighway for cold air, funneling it down from Canada or even Siberia into the eastern United States.

As it limps away, February 2015 will be logged as the coldest in NYC History since 1934. The average temperature hovered at 24 degrees Fahrenheit with the coldest day clocking in on Feb. 9th at 15 below zero. The month has an 11 degree drop from the National Weather Service norm.

There is only year on record colder than 1934, which is 1885. That year the average temperatures averaged at 22.7 degrees.

And dievca’s down coat exploded.

dievca’s fabulous Morning Frost down coat by Marmot finally died. 5+ great, hard pounding years gave way to the many bumps of dievca’s generous hips. Those bumps caused the fabric to catch and rip…feathers pouring out like lava. Black duct tape does not hide the damage well…

So , what does a practical dievca do to replace her beloved down coat?
She goes Icelandic. 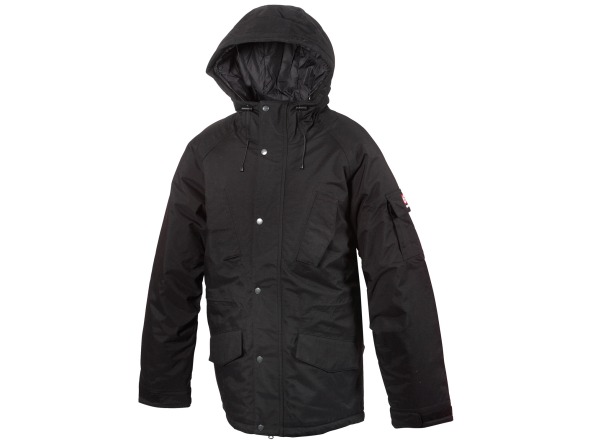 Named after the Icelandic  volcano which erupted in 1980 (photo above).
Along with: 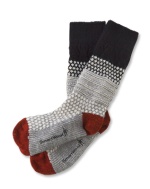 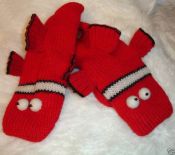 Not the most glamorous outfit (Yes, dievca does wear those mittens–she needs some color with all that black.) The outfit does the job for walking the City in very cold temperatures.
(BTW: dievca was impressed how the fashion crowd pushed through the cold of Fashion Week – some street style people in open toe shoes. Perhaps Stupid, but very Stylish!).

dievca does have to say that two of the Central Park Zoo Sea Lions look fabulous and happy in the cold weather. There are four females altogether: April, Katie, Edith and Charlotte (Charlie).

The Hekla Duffle coat has been an excellent buy for heat retention. Master just laughs at His dievca when she arrives all bundled up. He allows her to press her cold cheeks and nose on his belly when she kneels. Cold Nose, Warm Heart. Now that is generous and toasty. XO