dievca got distracted by these two videos and the phrases
after buying a pair of cowboy boots and jeans jacket dress/coat.

But where does the yippee-ki-yay part come from?

The yip part of yippee is old. It originated in the 15th century and meant “to cheep, as a young bird,” according to the Oxford English Dictionary (OED). The more well-known meaning, to emit a high-pitched bark, came about around 1907, as per the OED, and gained the figurative meaning “to shout; to complain.”

Yip is imitative in origin but probably also influenced by the 16th century yelp, which has an even older meaning of “boasting, vainglorious speaking.” Yawp is even older, coming about in the 14th century, but now is primarily associated with Walt Whitman’s late 19th century “barbaric yawp.”

Yippee came about after yip. The earliest record of this exclamation of delight is from 1920 in Sinclair Lewis’s novel, Main Street: “She galloped down a block and as she jumped from a curb across a welter of slush, she gave a student ‘Yippee!'” (Ummm, by-the-way, Yippee beans are amphetamines.)

Yippie with an -ie refers to “a member of a group of politically radical hippies, active especially during the late 1960s.” The word, which originated in 1968, stands for Youth International Party and was modeled after hippie. (Good to know…dievca’s been spelling it wrong all these years~)

Now how about the phrase, yippee-ki-yay? It seems to be a play on “yippie yi yo kayah,” the chorus from the 1930’s Bing Crosby song, “I’m An Old Cowhand” (video above)

Were you still wondering what caused this Cowboy moment?
Western Wear is “in” and dievca has these upcycled boots: 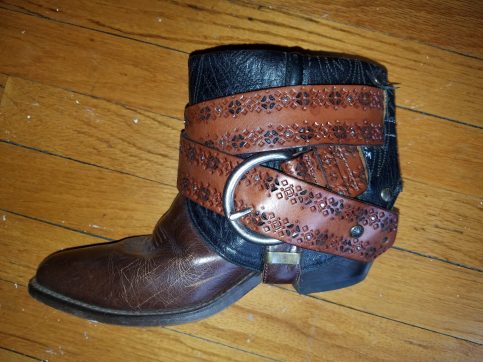 After 5+ years, she’s ready to upgrade her Cowboy Yippee: 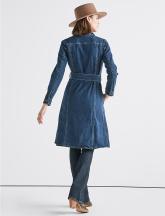 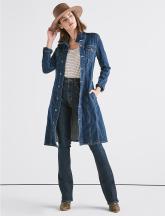 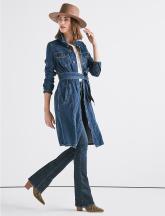 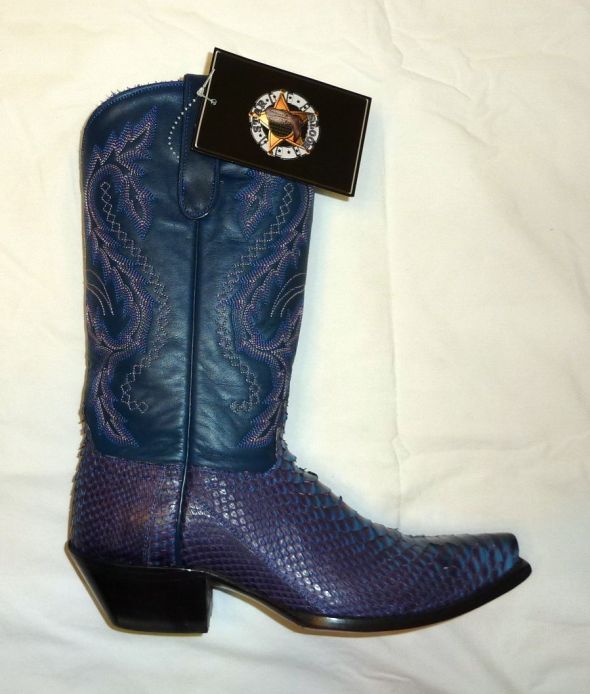 Thank you to Angela Tung of The Week.