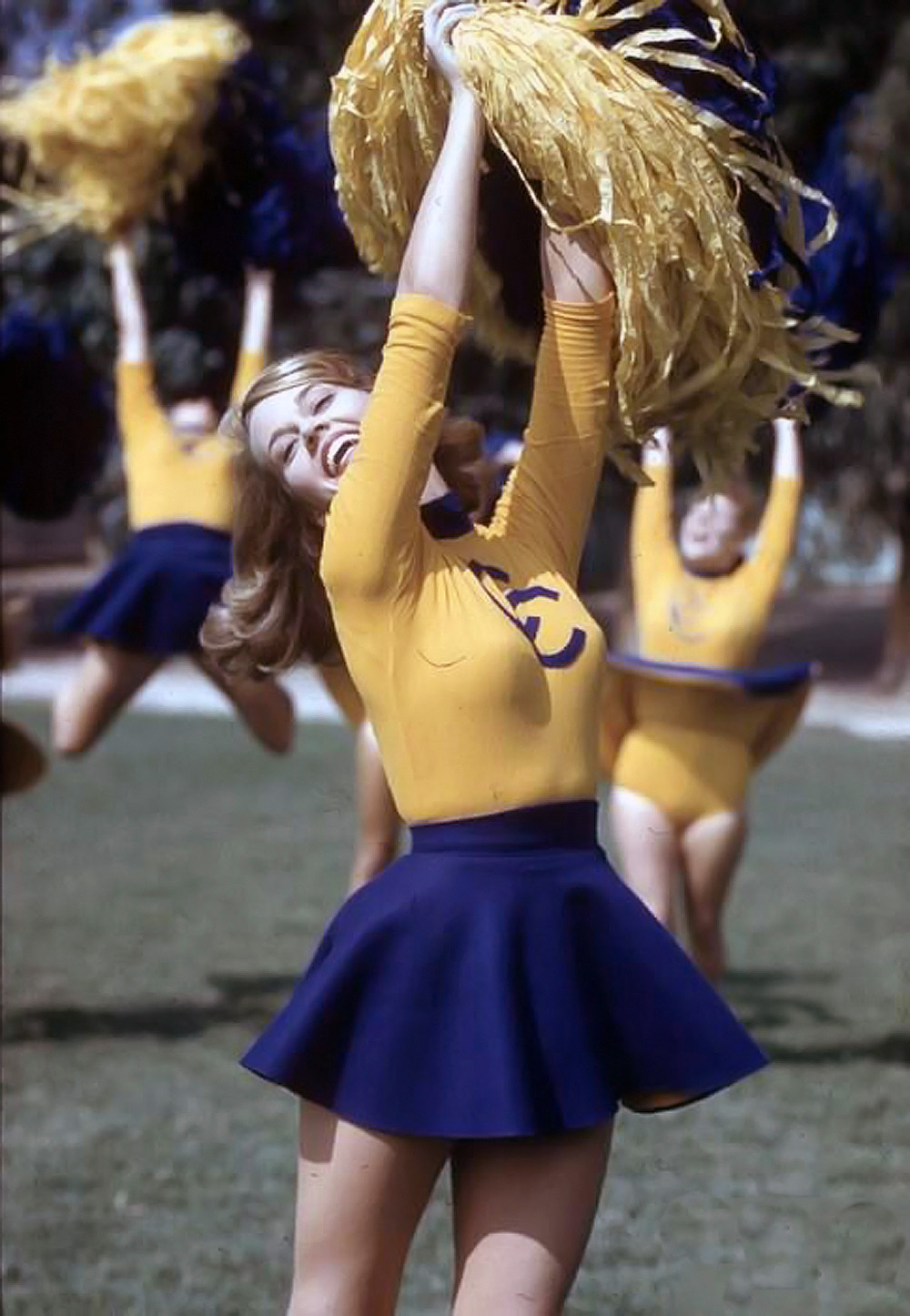 Punxsutawney Phil (the groundhog in PA) saw no shadow, predicts early spring. For many in the Lower 48, it’s been a year without a winter. Temperatures have stayed well above average, while snow has been scarce. It sounds like the mosquitos will be fierce this summer.

As for the Super Bowl? The two teams are not of interest to dievca – Kansas City Chiefs and the San Francisco 49ers. She’s making Rotel Dip and rooting for Kansas City, just to be social at a friend’s Super Bowl Party.

If you are going or hosting a party, have fun!

Enjoy the Super Bowl…or something else. XO

dievca knows football. she understands it well, she’s played flag football on co-ed teams — but her attention will be diverted from the Super Bowl with this:

You know, it’s not hard to be diverted by something so adorable on Super Bowl Sunday. Master will be busy doing His “Guy” thing with friends. And dievca’s American football team died out early in the season….
So, by default, she will be rooting for the Seattle Seahawks – but she might be too busy watching:

OK – so thigh high boots and booty shorts are very in-your-face….but they are FUN!
The Referee shirt? Whatever.

A Hot and Simmering Look to your Sir before you kneel at his feet to watch the BIG GAME!

The CFDA Designers Gear up for the Super Bowl